What is the hardest thing for you to do on a typical day? For me, getting up early is easily at the top of that list, especially since becoming a parent. I need all the sleep I can get. Getting up early in the morning is probably one of the hardest things to do for many people. It’s rare to have a good enough reason to do so. Usually we have work, school or have kids to get up for school, but other than that, think, when was the last time you actually got up and saw a sunrise? In the photography world, ‘The Golden Hour(s)” is typically the prime time to shoot which is the first hour of light and the last hour of light for each day. I call them, “The Golden Minutes” because usually the best light only lasts for 15 minutes inside that hour and that’s all we get for magical lighting.  It’s a time where as photographer/film-makers we go crazy and try to get all we can in those few moments and the majority of us, my self included, only shoot sunset. 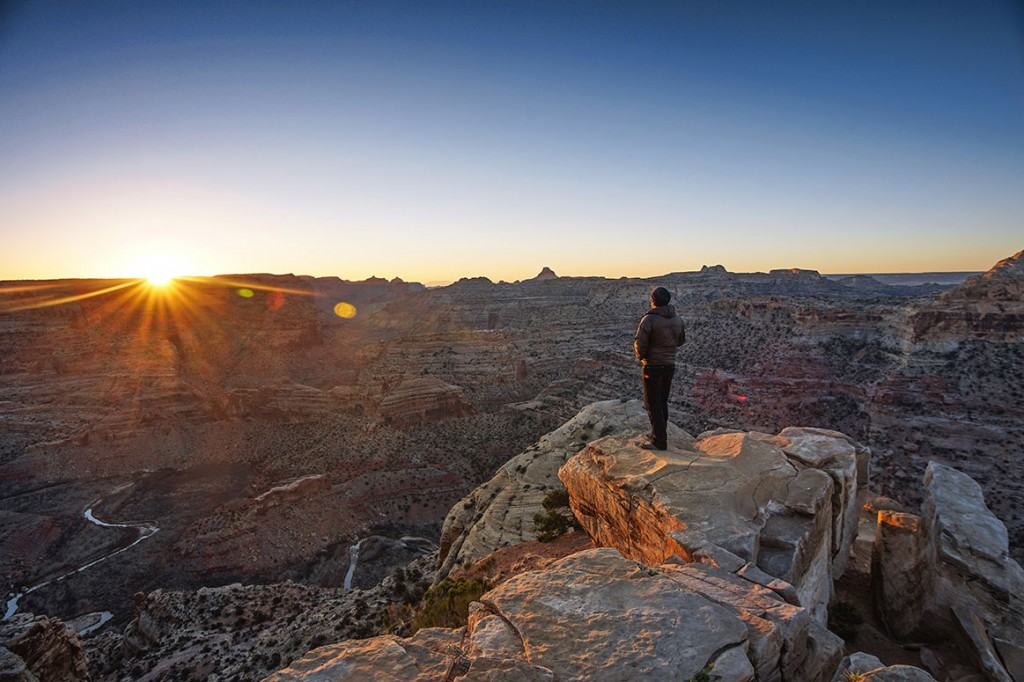 I’m lazy. Not all the time, but I like getting up with a slow morning start and working during the evening. It’s just easier to plan on shooting for sunset, it’s warmer and it’s familiar. Recently work has brought me to some amazing places and has forced me to get up much earlier than normal and my psych has totally changed. Mornings are amazing! Why haven’t I gotten up early before? It’s a completely different world in the morning! There are so many different perspectives than what I’m typically used to in the morning. So I’ve compiled a small list of why we should all make it a priority to get up before the sun rises.

I still love my slow mornings, but if I’m out shooting, I pretty much will always try to shoot something at sunrise. Get out and try it, you wont regret it. Getting up to shoot sunrise doesn’t mean you have to be a morning person, but it might just change you into one 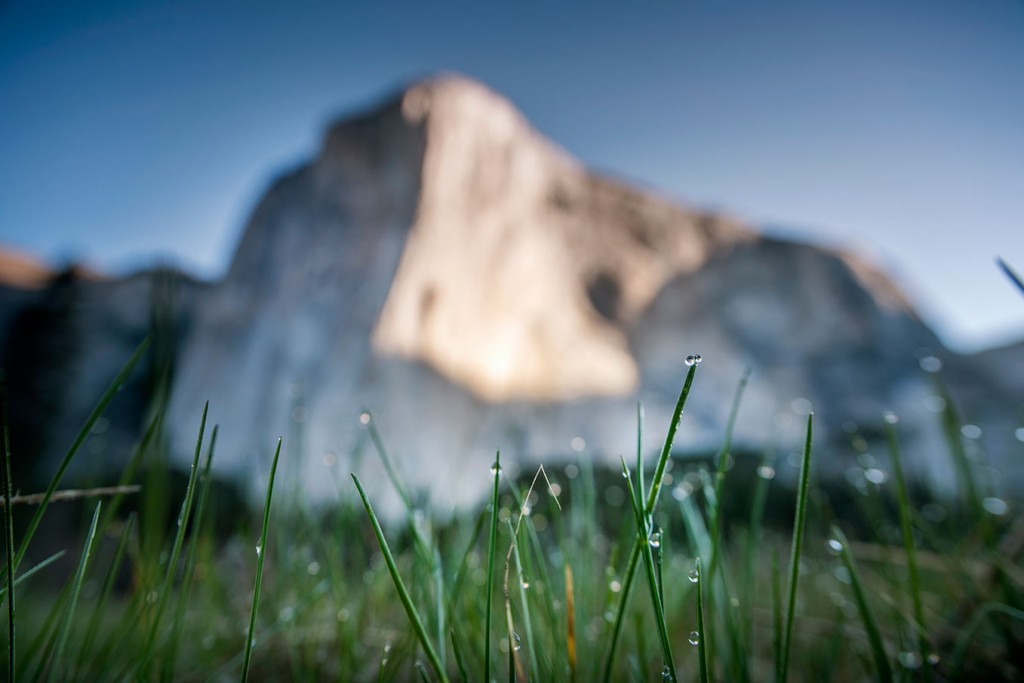 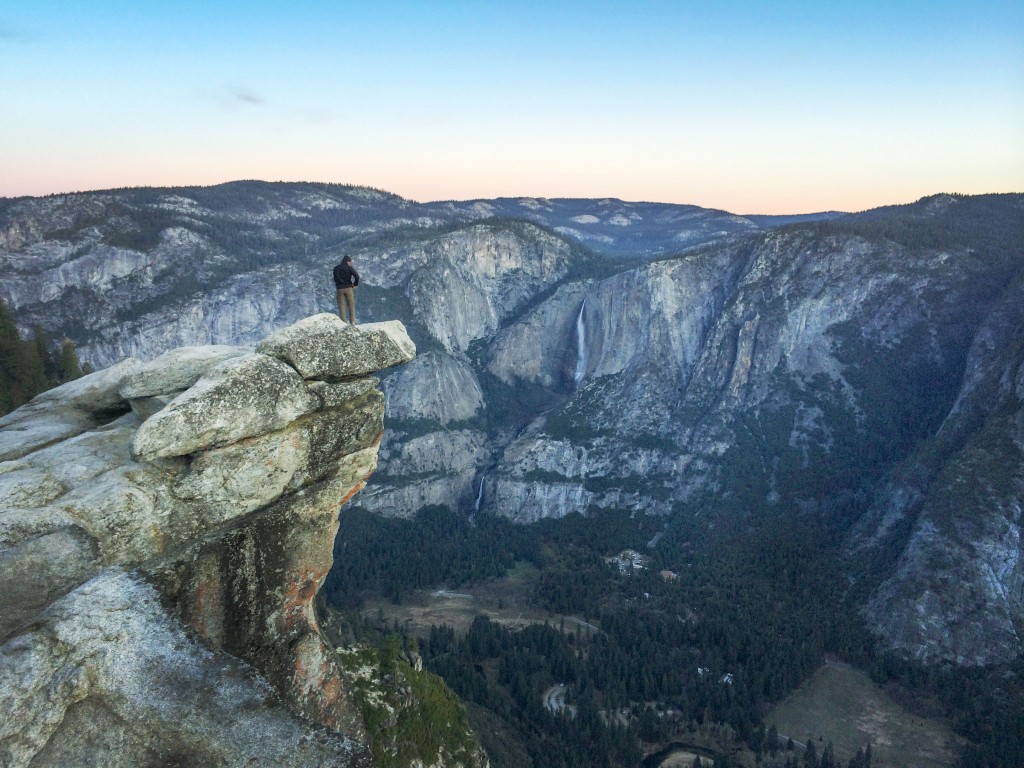 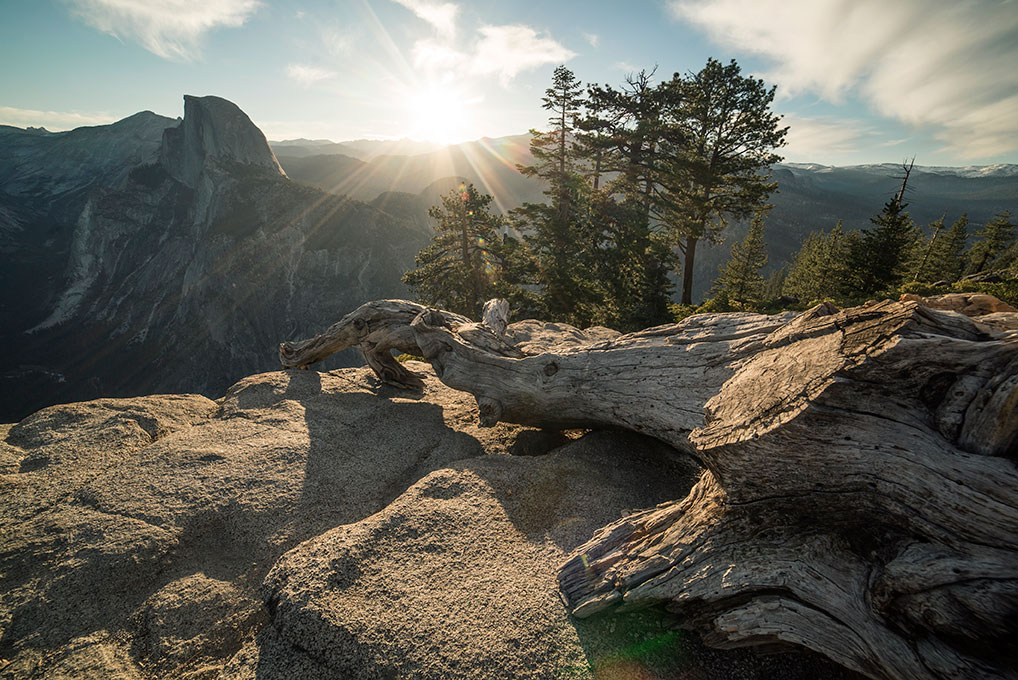 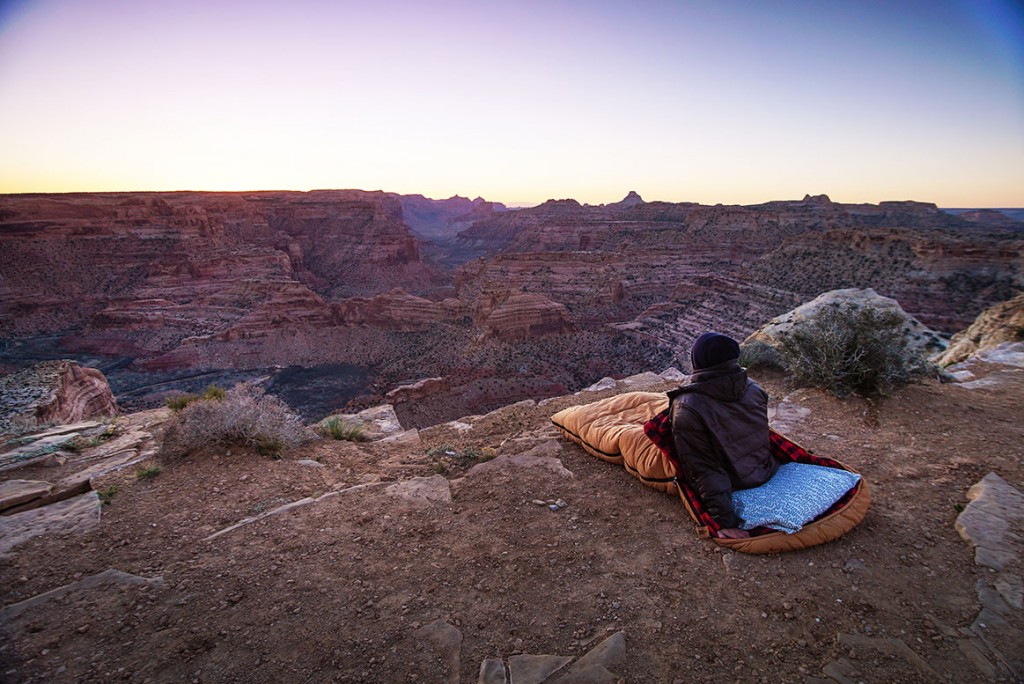