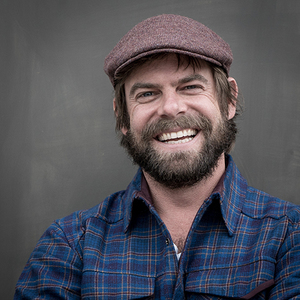 For over a decade, Andy Mann has been a forerunner in the world of adventure film and ocean conservation photography.  He is an experienced climber, diver, and arctic explorer whose imagery is helping tell the story of our rapidly changing planet, documenting expeditions on all 7 continents for National Geographic Magazine, Sea Legacy, National Geographic’s Pristine Seas, Wildlife Conservation Society and more. His imagery is remarkably memorable, reminding us how the emotion of an image can touch our spirit. Andy is the co-founder and director at 3 Strings Productions, the commercial and documentary film studio in Boulder, Colorado and a founding member of the Sea Legacy Collective.

As a Mountainsmith ambassador, he has been torturing our packs since 2007. In 2012, Andy collaborated with our design team to create a series of bags built as tough and extreme as the terrain. After years of testing around the world, we are excited to introduce the newly revamped Andy Mann Signature Series of tougher, more efficient camera packs.